It's OK to Shave the Yak

Yak Shaving is a term I really like because it’s so relatable to everyone… see the following (low quality) example of a form of Yak Shaving, from Malcolm in the Middle:

Now, I have some counterintuitive advice for beginning software engineers. I say Go Ahead and Shave the Yak, and here’s why…

Software development is a process of discovery and creativity, as well as conformance to standards and specifications. By Shaving a single Yak, you will learn about new systems and new ways of doing things. By Shaving many Yaks, you will improve your rate of learning. You will start to notice patterns which you will be able apply to your own work.

Let’s say you’re a fairly new developer, building a web app and you have some inter-dependent models, let’s say… Parent and Child. For performance’ sake, you’ve de-normalized the last name field so that each model has a last_name property. Therefore, if the Parent’s last_name changes, the Childs last_name needs to change as well.

The quick-and-dirty solution to this problem is to think “I’ve only got one controller action in my app where parent.last_name can change, so I’ll update child.last_name there as well.” However, further thinking would reveal that on any non-trivial project, you really can’t be certain that this “one action” will forever remain the only applicable code path that could change the field value.

So – once you realize that the “right” solution is actually to push this logic down to the model level, then you start to think, “Well, now I’m going to have to learn all about after-save hooks… what once was a one-line change could take me all day to do the ‘right’ way!” 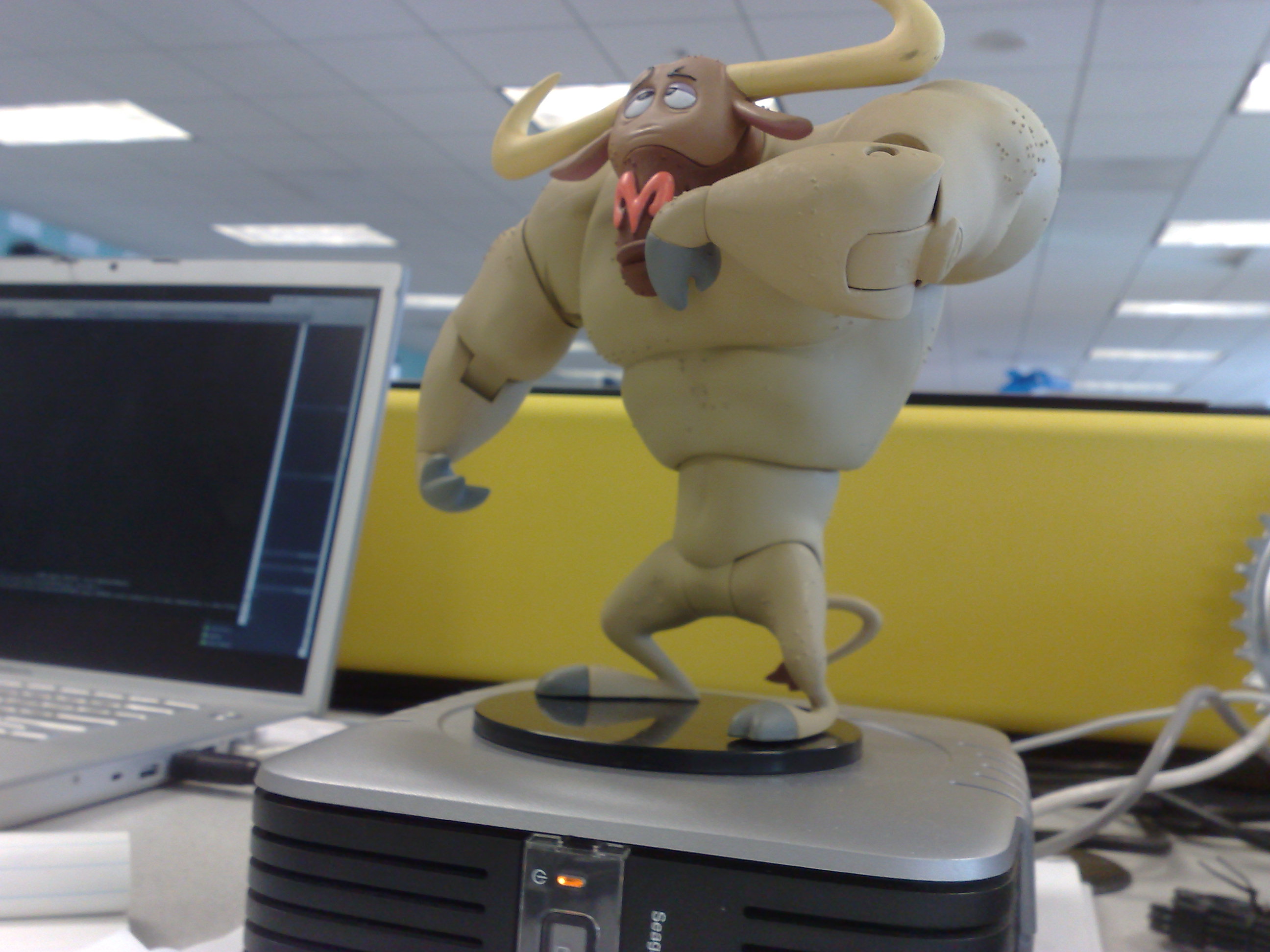 Well, that’s exactly what you should do – you should spend the day learning these skills which will pay dividends in the future. Additionally, take your time and be sure you learn it right, don’t just rush through it to try to accomplish this one specific goal that you happen to be tackling at the time.

Now, obviously this is a pretty clear-cut example that some could argue is less yak-shaving and more just “doing things right.” In reality, I have experienced many scenarios in which I could’ve gotten away with a “right” solution but there was a “more right” solution that involved a bit of Yak Shaving. Often I took the first road, but sometimes I took the second. Which brings me to…